When you have opportunity to live abroad (doesn‘t matter for how long) you need not only adapt to new things but as well you discover new things: new daily life, people, habits, feelings, places and much more. In this part I want to share about my Indonesian “sound” and “look” discoveries.

It was first „meeting“ with Indonesian music. I discover them before coming to Indonesia, when I was searching in „Youtube“ the popular music of Indonesia. I found one long playlist with different type of music, I just started to listen and stopped when I heard them. Somehow, at that moment, they enchant me with the voice, sound, calm beauty. I told myself, if I will have any chance to listen them playing live in Indonesia – I will do that. And after almost 9 months staying in Indonesia, they had a concert in Yogyakarta. And I was there! :)
Here is more their music. 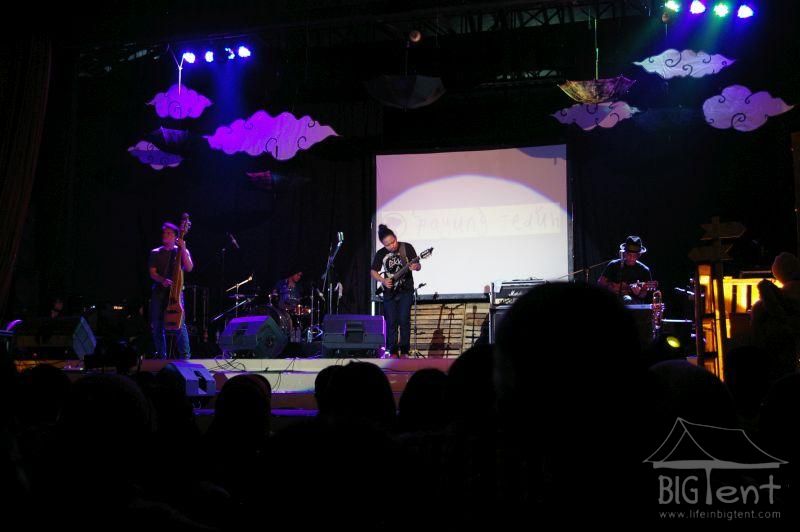 I was invited by local friend to come to „FrogHouse“ and listen to her concert. It wasn‘t commercial concert or even good promoted. Like nowadays she is very popular and if anybody would have chance to come to listen her for free – would be too crowdy and „FrogHouse“ concept not about attract more people. „frau“ feminine voice, friendly, honest look and all stories behind the songs – like true life story. Also, guys,made special stage for her – it was very original and cozy. All atmosphere was magical. Here is a link to free her music download. 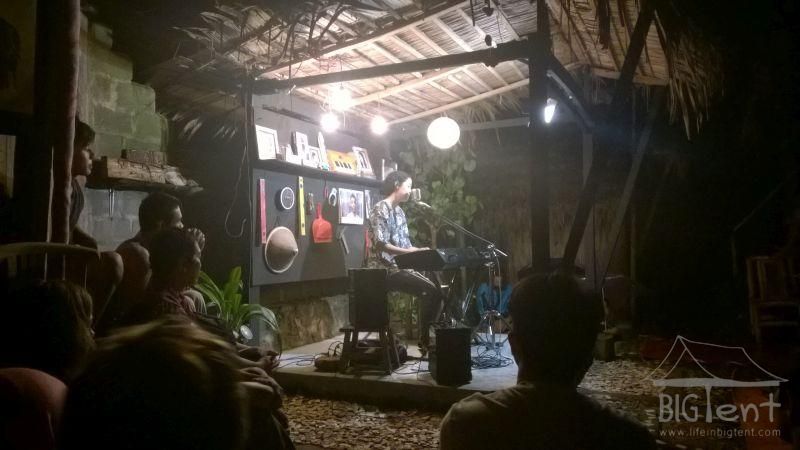 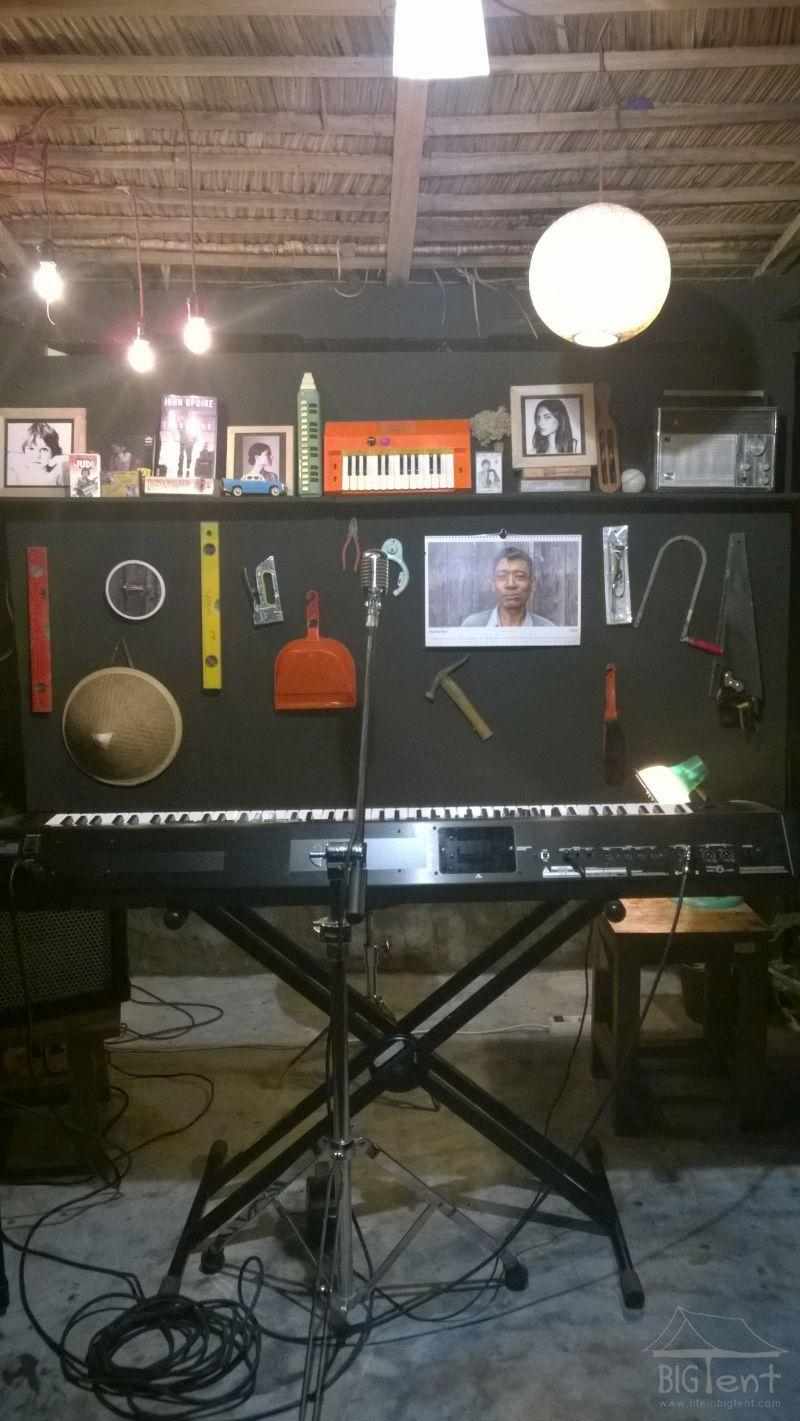 When first time I heard playing with gamelan in my university music department, already then I was admire of the sound. But when sunny morning I went to visit Sultan palace („Kraton“) in Yogyakarta and they had gamelan performance almost 1 hour there – I had magnificent time. Nothing can be better to start the day with waving sounds which gave so much positive emotions. 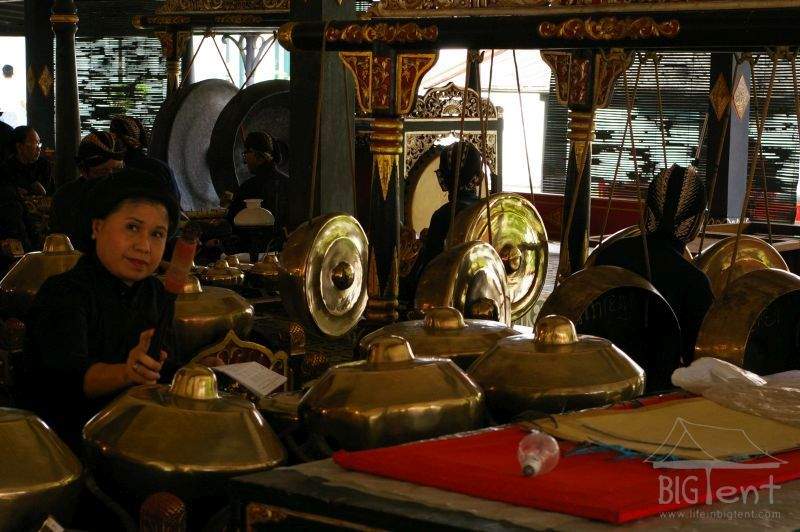 I and my Indonesian friends never heard them before but when we heard them in „Earthernity fest“ we were mesmerize. They didn‘t play many their own songs, but the way how they made covers of popular western musicians songs – was just amazing. Soft voice, natural behavior, music elegance. Now I would like to hear their concert at least once more :). Here is their music. 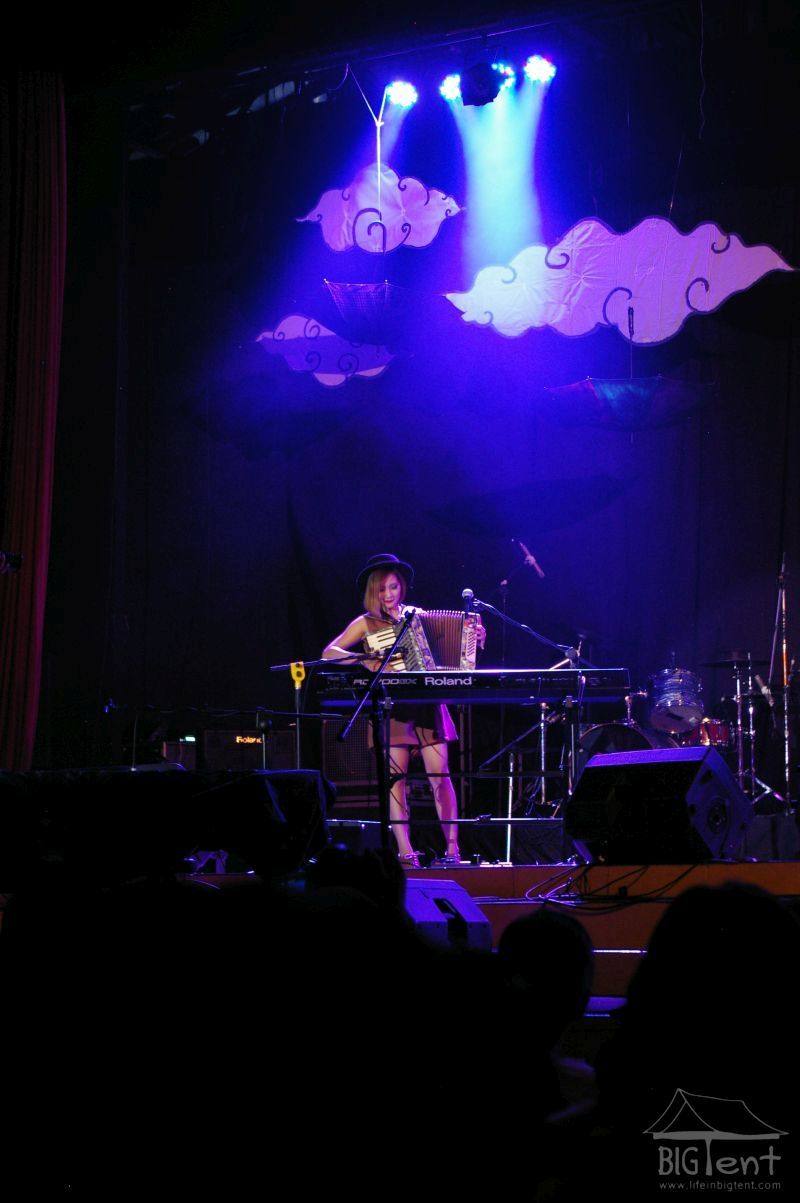 I like to watch movies and my friends knows that ;). When they organize any movie night in their place – usually I already have seen those movies :D. In Indonesia the same, even if internet here quite slow, I still try to download movies (with big patient :)). I haven‘t seen many movies about Indonesia, but those which I saw – really helped me to understand some things of Indonesian lifestyle, history. 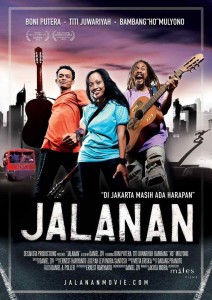 Movie about street music in Jakarta. 3 different people with different life stories but the same way to earn money. Interesting to know a bit more about those which people sometimes even don‘t notice. The „small“ people with their big life’s. 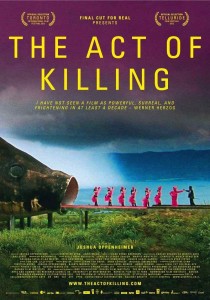 „The act of killing“

A documentary movie about 1965 happenings in Indonesia. Showing the killers memories and their open stories about things that they did and how they were influenced by Hollywood crime movies. I couldn’t believe that people can tell about people deaths with smile and pride. If you want to understand some history part of Indonesia, I suggest to watch it. 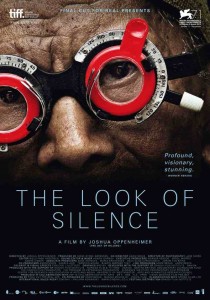 „The look of silence“

Documentary (possible to say 2nd part of “The act of killing”) about a one man, whose brother was killed during 1965 happenings in Indonesia. His open questions to the killers and life beside them , searching the truth just more than brave. Movie are very sensitive, truly to say, the end even doleful me.

After this movie was launched, this man with his family changed their ID and moved to another place to live.

I saw this movie in Indonesian local community place. Even passed 50 years, till now, 1965 happenings is very sensitive topic in public. After movie screening, organizers told that before they will discuss about it, they need to ask local community permission, if it’s ok that they will have this topic. As well, when this movie was shown later in some public places, there were people trying to prohibit to show it (for example damage all motorbikes in parking place of people who came to watch the movie). 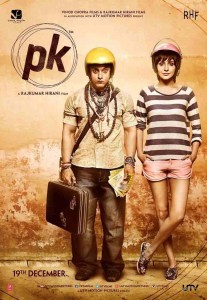 Movie not about Indonesia but showing different religions in funny way and it‘s very suit with multi religiosity Indonesian side. New angle to realize and understand „differences“ between religions.

I could recommend as well to watch these movies (more or less related with Indonesia ;)): „Baraka“, „Samsara“, „Eat pray love“.

If you are interesting, here are more useful links related with Indonesia and movies industry :): movies set in Indonesia; famous movies filmed in Indonesia; best movies from Indonesia; list of Indonesian films; 10 Quality Indonesian movies you have to watch.

What kind of Indonesia discoveries you have/had? :)

Indonesian discoveries (part 2) – nature
3 live music places in South of Bali for various taste
What you can expect from Indonesian concert?

What's in your mind? :) Cancel reply